We all have a passion that make us lose reason. We all have a hobby we feel we would leave everything for. We all enjoy something that makes us travel outside our world. Mine is music and, more specifically, punk rock. Thank to music, nowadays I’m dedicated to graphic design. Already in high school I loved to record cassettes and CDs collecting those songs that made me vibrate. I enjoyed drawing the covers, try different calligraphy to write the tracklist, cut and paste tons of concert pics to make collages. Music always make me happy and, to this day, I owe a lot to punk rock!

This is Scumbag, my hardcore punk band! Since I was young, I always wanted to play in a band. I tried to learn how to play drums, also guitar, but never felt confident on that. Like many of us, I enjoyed singing aloud in the car or at the shower, but never felt I knew how to do it correctly. However, it is not necessary to do it properly to play in a punk rock band! So I decided to try to join a band with the infamous name of Scumbag. And it was so much fun! We were able to play live on stage quite a lot, to live unforgettable experiences together and even to record a do-it-yourself album, We Are Scumbag. Here are some stuff I did for the band and the artwork design of our album, in collaboration with the great Fernando Martínez for the best illustration of the cover. The style reminds those records of the 90s we all grew up with and pays tribute to some of our beloved bands, such as Bad Religion, Pennywise or Sick Of It All. 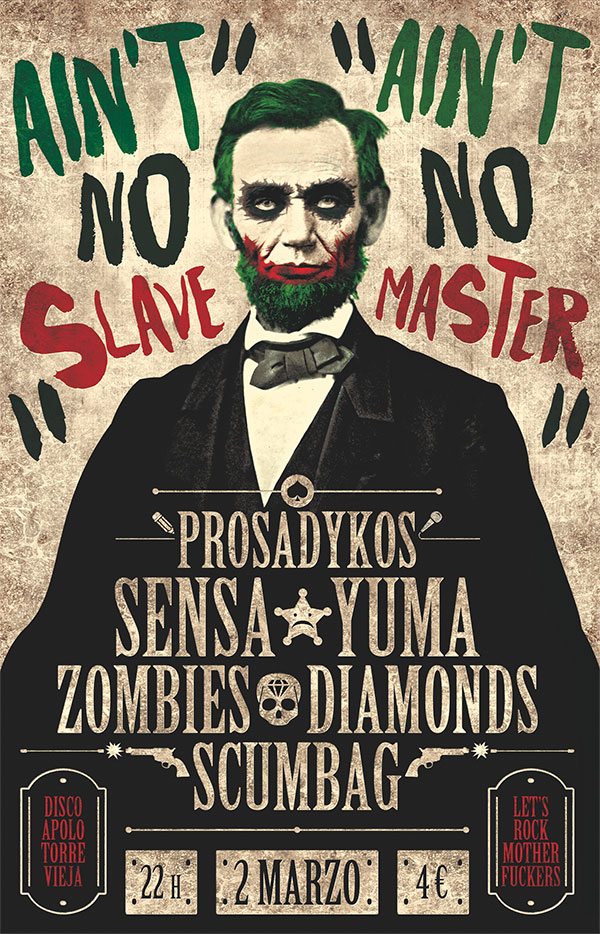 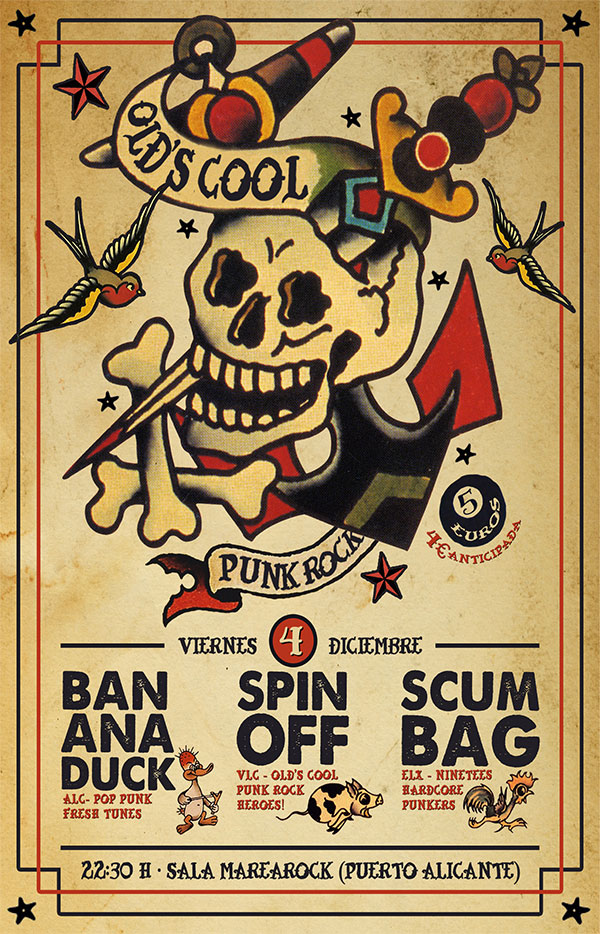 Olympic White is a group of amazing musicians from La Vega Baja, south side of Alicante. I remember I used to go to concerts of many of the bands where these guys played in, when we were all younger. So it was awesome when they contacted me to design the artwork for this new project they were working on. It was great to have that opportunity and I was very clear about what I wanted to do from the very beginning. The album talks about the way of living in our region. It is a nice place to live, sunny and comfortable, with good people around. However, it’s a bit tough when you are willing for big dreams. It is not really a land of opportunities. Hence the use of desaturated colors and the powerful cover photography of the mighty Ivan Carbonell.

I never got rid of recording those musical compilations with the best music from my ears. And I still do it! For many years, every Christmas I usually record one of these compilations to give it to my best friends, and get ready a nice artwork for it. In recent times, only the chosen ones receive their gift in hand, while the songs and the artwork are shared in social networks for everyone who wants to download it! 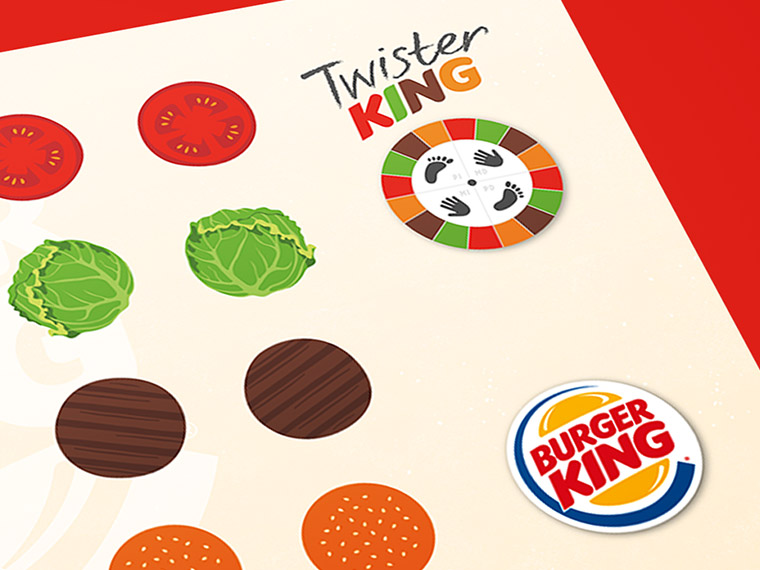 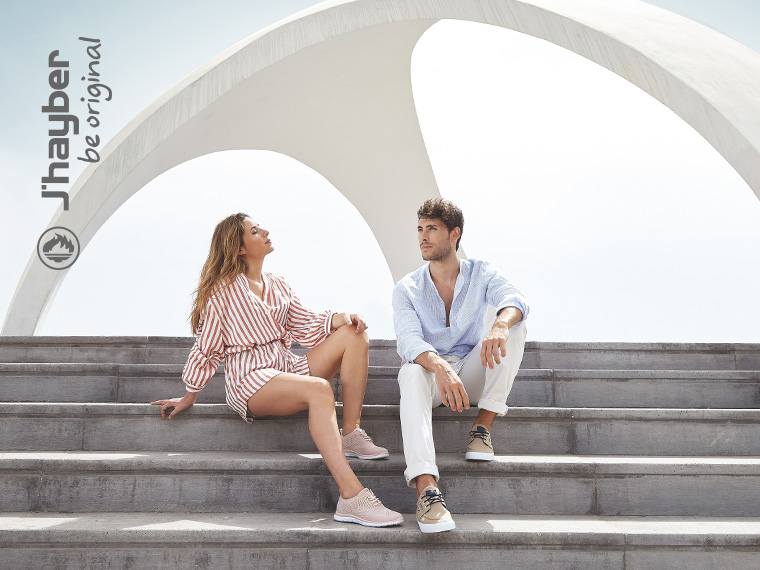